ASUS Zenfone 3 is another sign that phones with 6GB of RAM are becoming the new trend for the second half of 2016, following last week’s ZTE Axon 7 launch and Galaxy Note 6 rumors.

There were actually three ASUS Zenfone 3 series handsets just announced at Computex 2016, and each one is bigger than the next. Its largest display tops out at a hand-winching 6.8 inches.

All three Zenfone 3 configurations are made of metal, but have widely different specs. It can be a little confusing: the oversized Zenfone 3 Ultra model doesn’t have a top-of-the-line chip like you’d expect.

Instead, the 5.7-inch Zenfone 3 Deluxe is the one that has Qualcomm’s latest and greatest Snapdragon processor. Here’s the ironic skinny on these big-and-beastly phablets.

The ASUS Zenfone 3 is the “Goldilocks” phone within the newly announced trio, striking the right screen size balance with a Samsung Note 5-rivaling 5.7-inch display size.

Screen size isn’t everything, though. It won’t be as pixel-dense as Samsung’s Super AMOLED phablet, which sports a quad HD panel. All three ASUS Zenfone 3 phones have a 1080p resolution. 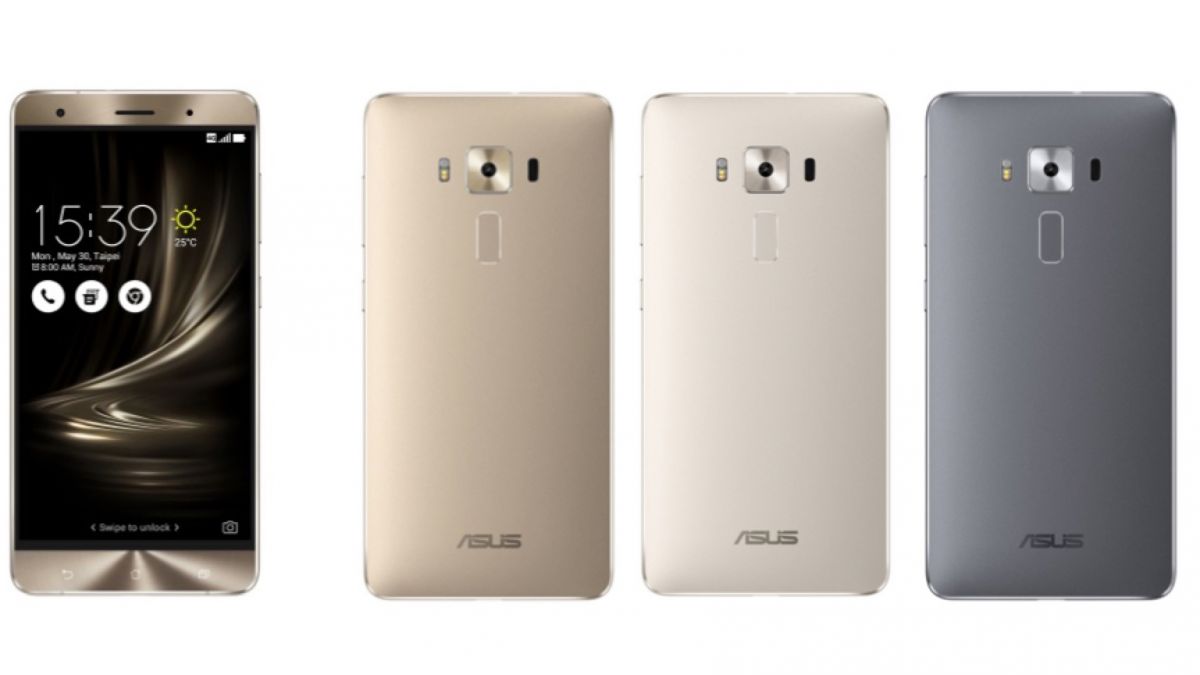 Where the ASUS Zenfone 3 Deluxe really challenges the best phones in the world is with its internal specs: it has the new Qualcomm Snapdragon 820 processor and, remarkably, up to 6GB of RAM.

This Android 6.0 Marshmallow phone is also launching with a configuration that has 256GB of internal storage, further defining its “Deluxe” moniker. And yes, it supports microSD cards, too.

It has an always-on display, and, on the back, a rear fingerprint sensor and 23MP camera. Its 3000mAh battery supports QuickCharge 3.0 via a USB Type-C port and it’s a dual SIM phone, with one nano SIM slot (if the microSD slot goes unused) and one micro SIM card slot.

Zenfone 3 is being defined as the mainstream phone model from ASUS, and it’s evident from its more mid-range specs, design and not-as-fancy name. 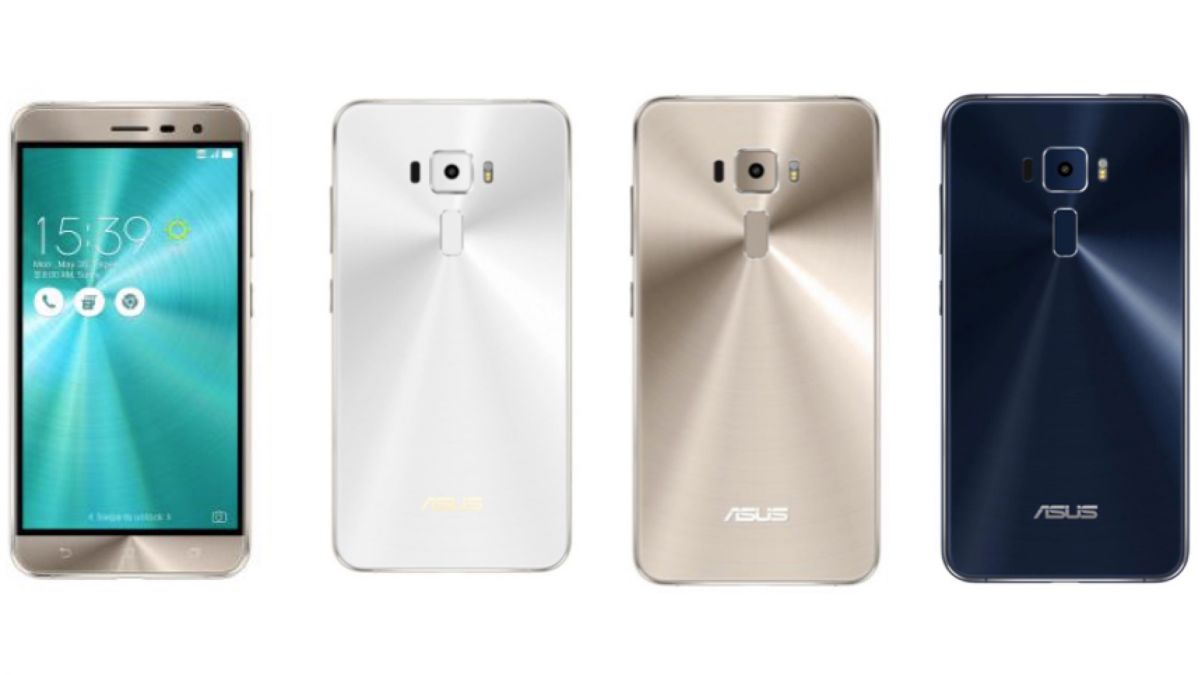 It carries a Snapdragon 625 processor, yet a healthy 4GB of RAM and up to 64GB of internal storage. It’s paired with a 5.5-inch IPS LCD display, 16MP main camera and 3,000mAh battery.

Zenfone 3 Ultra is the smartphone juggernaut that we may or may not see in the US and UK. It stands out with a face-dominating 6.8-inch display (still just 1080p at that pixel-stretching size).

It takes advantage of that massive surface area with an equally impressive 4600mAh battery capacity and reverse charging capabilities. It’s all kind of ridiculous for a smartphone. 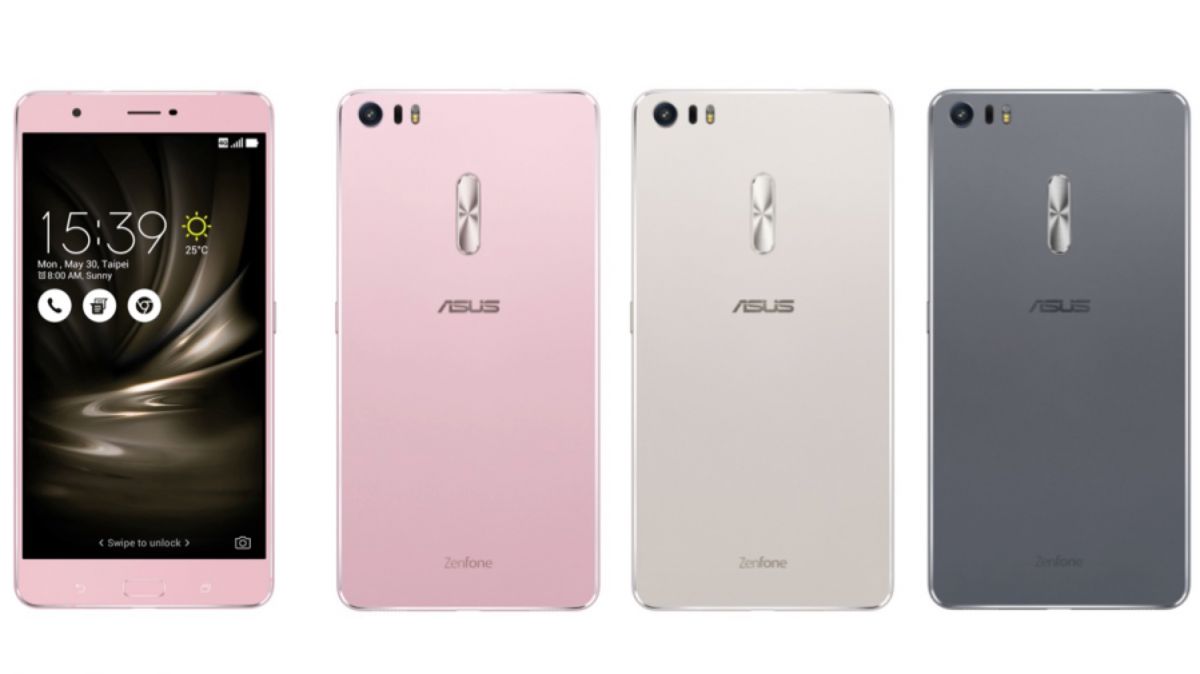 It’s big, but may not be the best for power users. It has a Snapdragon 652 chip with latest-generation Snapdragon 810-like speeds and 4GB of RAM.

There’s 128GB of storage inside and 23MP camera on back (same as the Deluxe), while the fingerprint sensor is on the front (unique among the three Asus handsets).

More to come from Computex

I wasn’t immediately (or even eventually) impressed with the Intel-powered ASUS Zenfone 2 or its many variants. It felt incredibly cheap and had a dimly lit screen on the outside despite its power on the inside.

The Zenfone 3 series promises to correct the cheapness issue with metal designs and the latest specs, but still keep the cost down. We’re still waiting on final Asus Zenfone 3 release date and price information.

To see if Asus strikes the right balance with its new Zenfone lineup, we’ll have a hands on review of these three phones from Computex 2016 this week.