GoPro has recalled its new Karma Drone two weeks after it launched due to some units losing power mid-flight.

The company has issued a recall for all of the 2,500 Karma drones sold since launch, and will be offering refunds instead of replacements.

In a statement, GoPro said: “in a very small number of cases, Karma units lost power during operation,” though no injuries or damage to property has occurred as a result of the defect.

Customers who bought one of the foldable drones can return the device directly to GoPro or to wherever they bought it, with replacements set to become available “as soon as the issue is resolved”.

The cause of the problem is yet to be identified, but the company said it is “investigating the issue and working in close coordination with the U.S. Consumer Product Safety Commission and the Federal Aviation Administration.”

Customers were forced to wait for the drone to go on sale after GoPro announced it was delaying the launch of the Karma earlier this year. 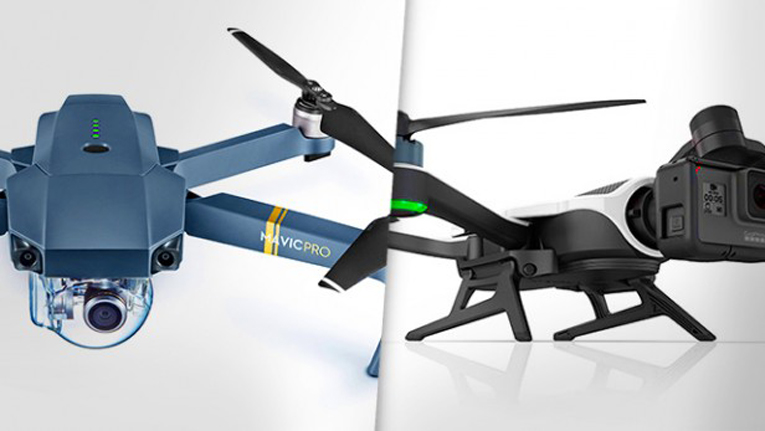 The foldable drone, which cost £719 in the UK and $799 in the US, was the company’s attempt to compete with the likes of DJI, which recently launched the Mavic Pro portable drone.

Following a tough financial quarter, which saw its sales drop by 40%, GoPro’s Karma recall is likely to hit the company hard.

The company is asking all customers to return their Karma drones, whether the devices seem to be working properly or not.

0 0 0
Previous ArticleYou can now use Android Auto on your phone
Next ArticleCyanogenMod 14.1 Nightly Builds Based on Android 7.1 Nougat Released for Select Devices
Comments (0)