Lenovo is already a well know producer of technology, and you’re likely familiar with the brand in the laptop world. Thing is, it doesn’t just deal in computers and in Asian markets it has a bustling smartphone business.

It may have only recently purchased Motorola, a much more established name in the UK mobile market, but it’s now looking it get its own-brand handsets onto our fair shores as well.

Its first offering is the Lenovo K5, a budget phone that will set you back just £129 SIM-free, and from the looks of it that’s a pretty good deal. 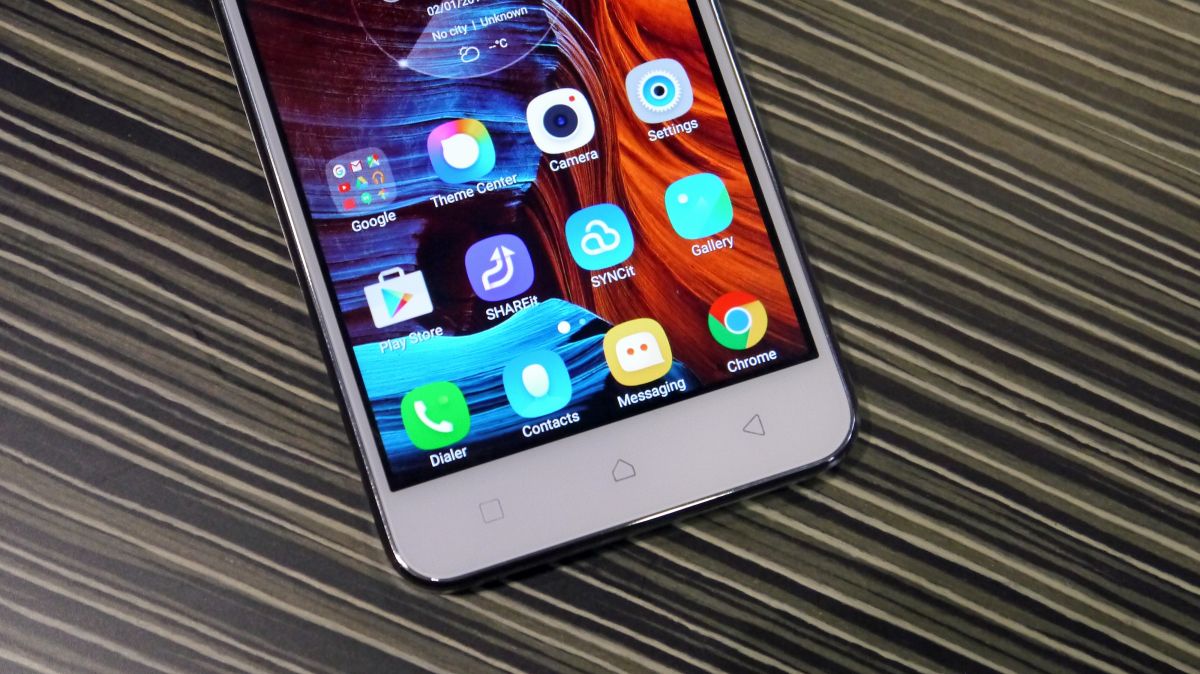 Considering the price point, that’s a very good line-up of specs. There’s a microSD card slot too, and it’ll also land as a dual-SIM phone – allowing you to slip two separate cards in so you can harness the power, allowances and coverage of more than one network.

The handset I got hands on with sported a white front plant and a silver rear, but you’ll also be able to pick it up with a black front and a gunmetal grey back. The back cover, which comes off the phone giving you access to the battery and various slots, is covered in a thin veneer of metal.

Pick up the Lenovo K5 and you feel the slightly cool, metallic finish giving this budget smartphone a slightly more premium finish. It’s no where near the quality of the iPhone 6S or HTC 10, but it provides a pleasing presence in the hand. 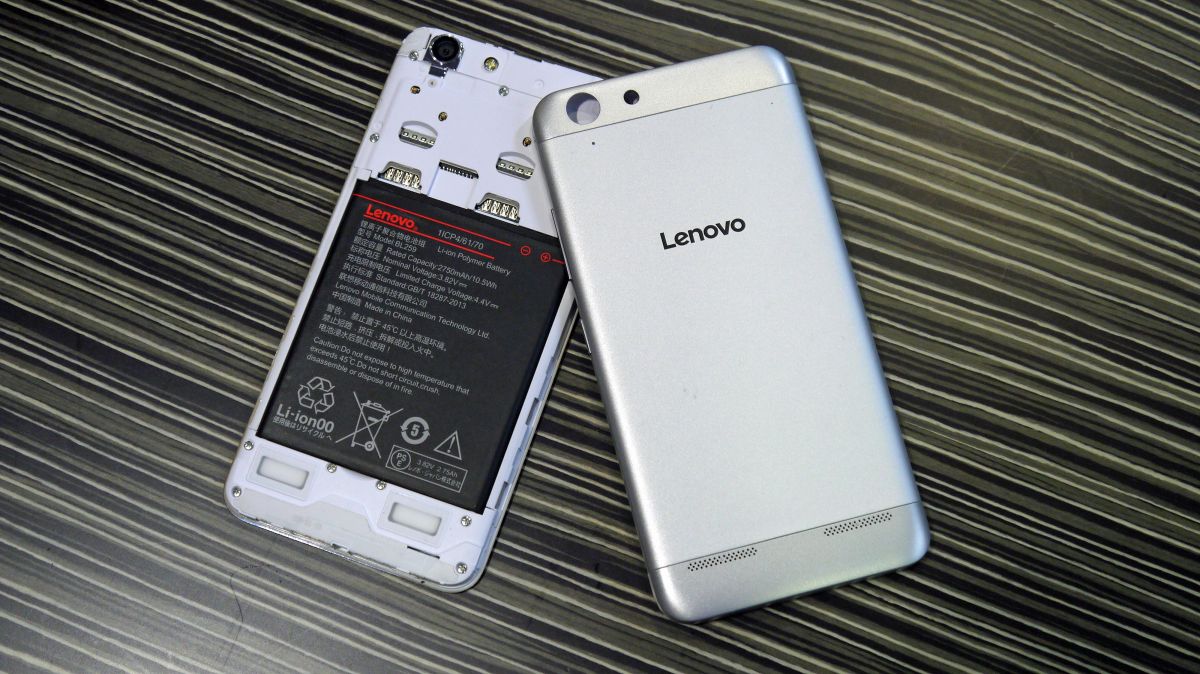 Flip the phone over and towards the base you’ll spot two speaker grilles. Now these aren’t your standard internal smartphone speakers, as Lenovo has teamed up with Dolby to infuse the K5 with its Atmos technology. That gives you richer audio from the speakers, but it’s not going to drown you in sound. This is still a smartphone.

The placement is also less than ideal. Front facing speakers would really showcase the power, but with them residing on the back I found my hands muffling the sound. 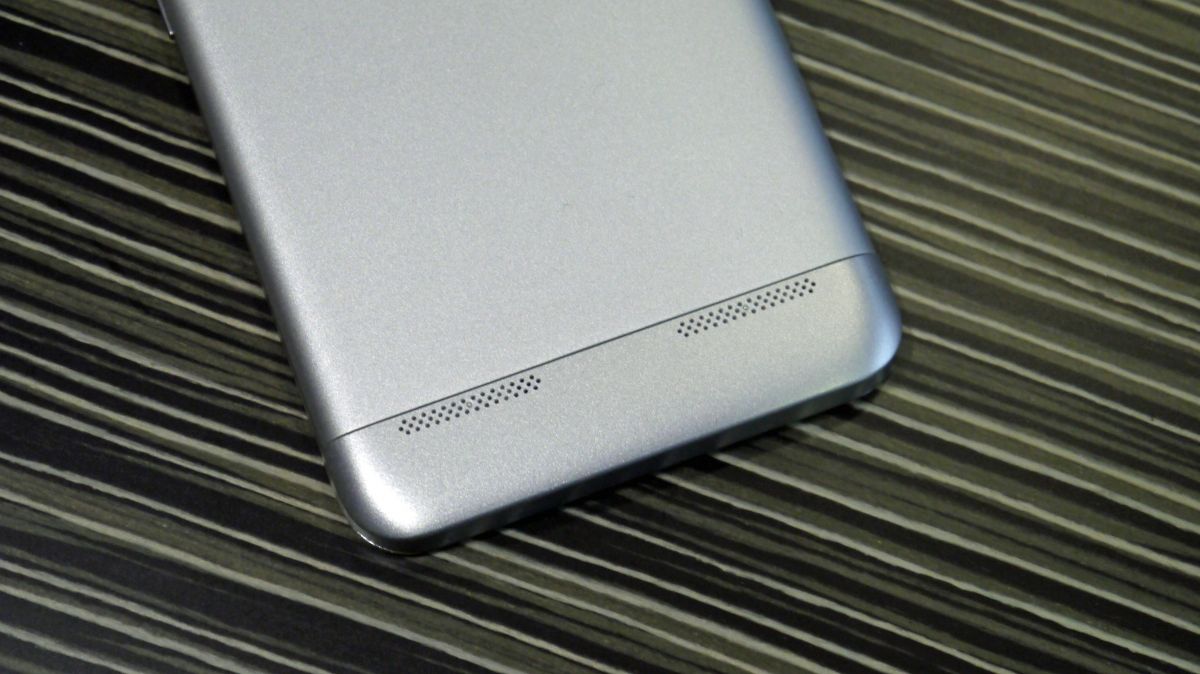 On screen things aren’t quite as lovely – Lenovo’s heavy Android skin is a stark contrast to Motorola’s hands-off approach and the result is a gaudy colour scheme and a missing app draw.

It’s not as oppressive as Huawei’s Emotion UI, but it’s leaning that way and UK palettes may struggle to fully embrace it.

There’s also the issue that this phone, launched over six months after the arrival of Android Marshmallow, is still running Android Lollipop. 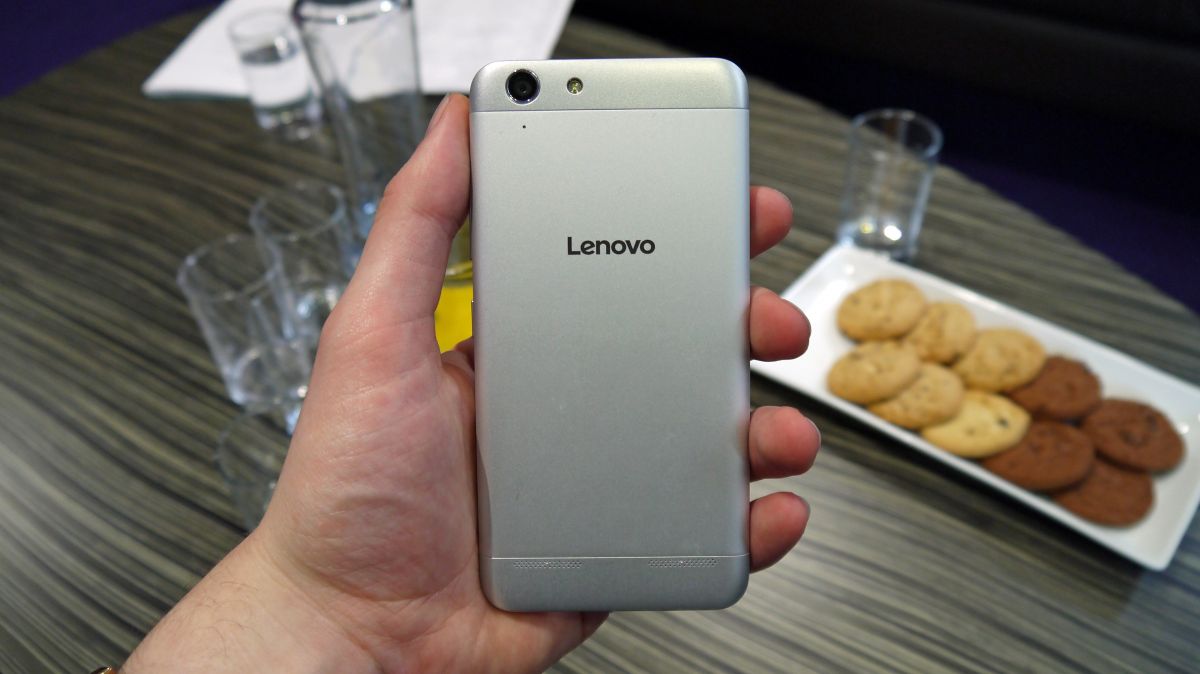 It’s not like the Snapdragon 415 processor and 2GB of RAM are not capable of running Google’s latest OS, and both the Moto G4 and G4 Plus come with the newest version.

Things at least look good on the 720p 5-inch display, and navigation was smooth during my time with the K5.

There aren’t any real bells and whistles here, but then I don’t expect that from a phone which sets you back just £129. 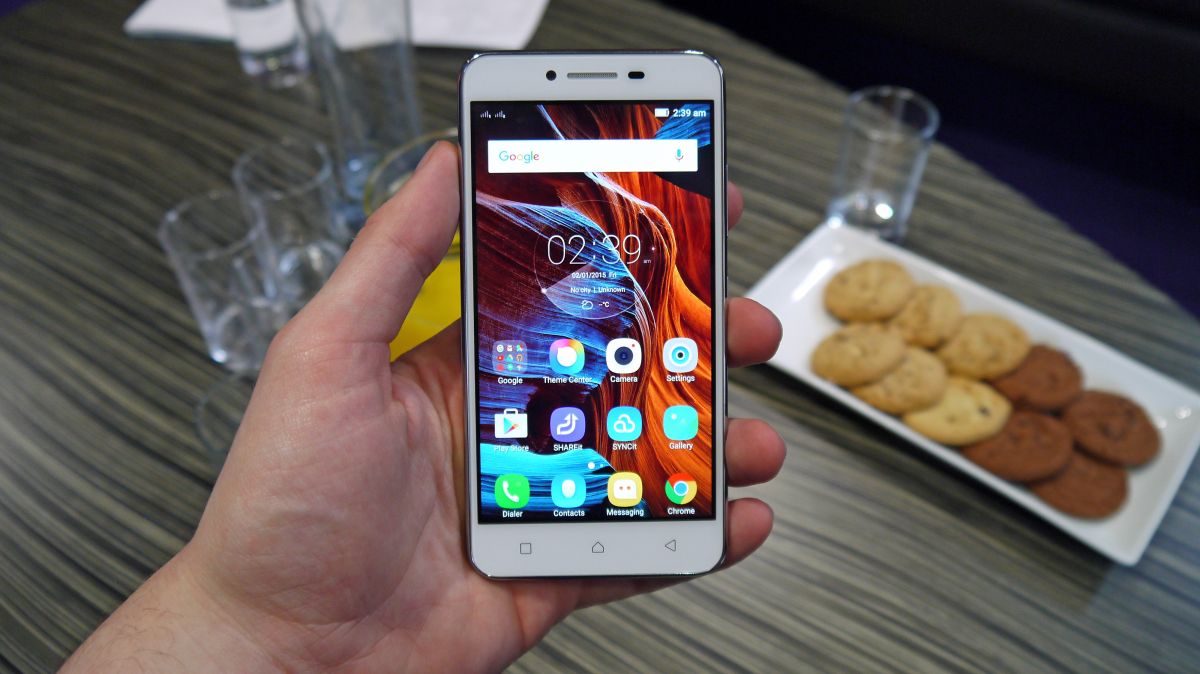 Lenovo finds itself in a tricky position. Sure the K5 is a decent budget handset, but it’s not a brand name people in the UK associate with mobiles. It’s likely to be overlooked as people’s eyes land on more familiar territory. Motorola and Samsung are safer bets.

That said, the K5 does offer more premium design than many of its peers, and if you can get over Lenovo’s interface then you may well enjoy this low cost option.

0 0 0
Previous ArticleHands-on review: Motorola Moto G4
Next ArticleFacebook 360 Surround camera's first film will give you all the feels
Comments (0)