Say hello to the Motorola Moto G4, or as it’s also known: the Moto G (2016). This, as the number in the first name suggests, is the fourth iteration of Motorola’s most successful smartphone line ever.

Building on foundations of a low price point and strong specs, the new Moto G4 turns up with a bigger 5.5-inch display with a higher resolution (full HD) and a powerful octa-core processor beating away at its heart.

There’s no question Motorola has upped the ante again, and it’s also slightly upped the price too with the Moto G4 coming in at £169 (around US$240, AU$330) SIM-free. It’s still a highly affordable smartphone, and it’s worth pointing out the cheaper Moto G (2015) only had 8GB of internal storage versus the 16GB inside the G4.

It’s not the only new Moto G on the market though. The Lenovo-owned firm has also launched the Moto G4 Plus, and while its name may suggest a bigger screen the two phones are actually identical in terms of design, size, display, battery and front facing camera. 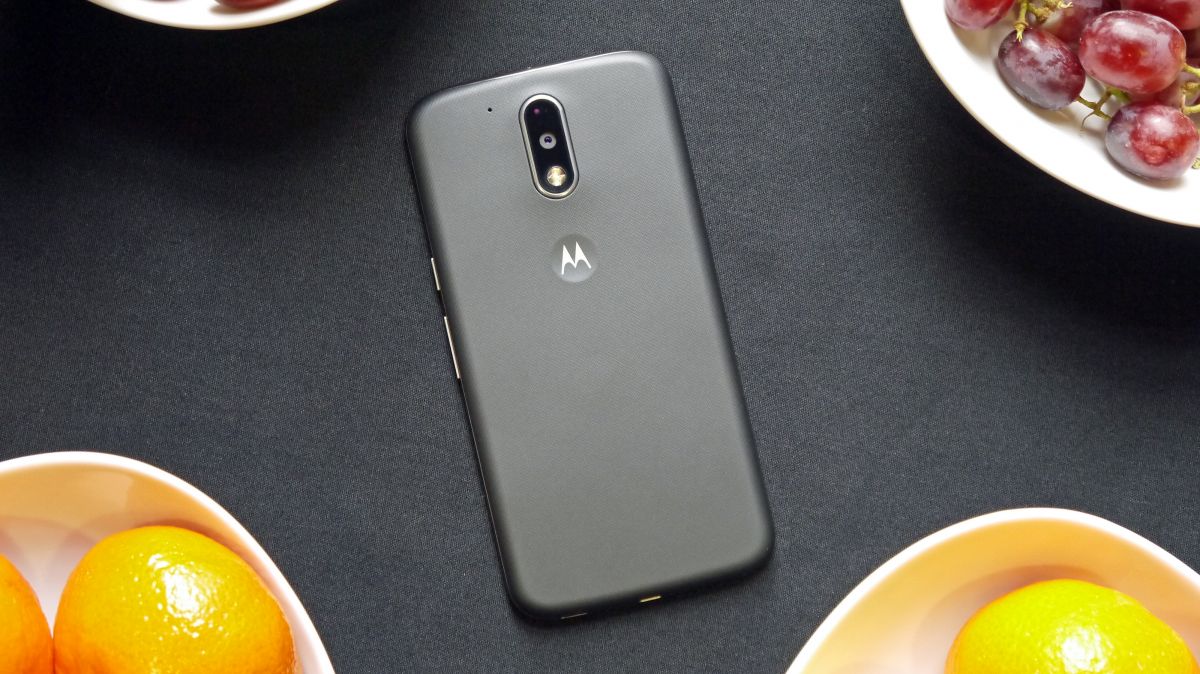 The key difference between the two are the rear cameras. While the new Moto G4 sports a strong sounding 13MP snapper, it’s usurped by the G4 Plus which boasts a 16MP camera complete with laser auto-focus and a Pro mode.

Something else the Moto G4 misses out on is a fingerprint scanner below the screen, with no biometric tech gracing this particular smartphone. Spend the extra £30 (around US$40, AU$60) though and you can get just that on the G4 Plus.

The new Moto G is a solid plastic-clad smartphone. That’s not a bad thing though. It feels like it’s capable of taking some knocks, and it also means weight is kept to a minimum, making it rather palm-friendly considering its size. 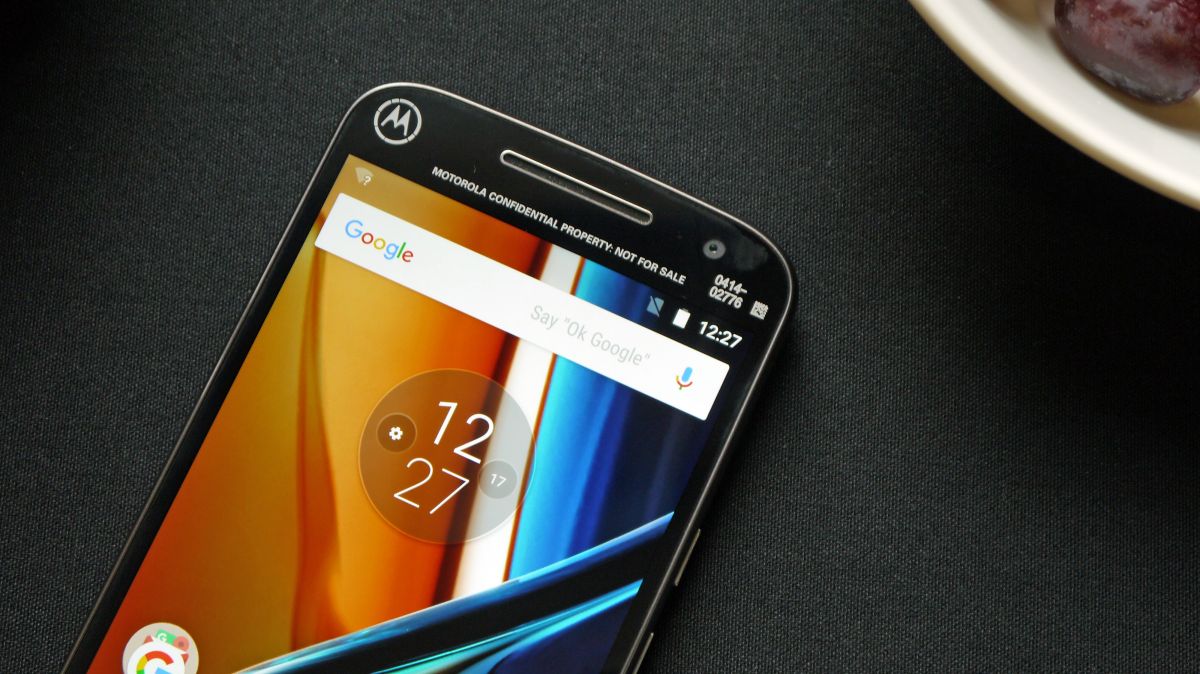 Still, those will smaller hands will still find the 5.5-inch display a struggle to navigate one handed, and I feel like Motorola’s missed a trick in terms of servicing those that like a small, cheaper phone by not making the Moto G more pocket-friendly.

The G4 Plus works at 5.5 inches, but I’d have liked to of seen the Moto G4 come in at 5 inches, making it that much more maneuverable in the hand and a little more pocket friendly. It would also help consumers differentiate the two handsets more easily.

You can peel the back cover off to reveal the SIM and microSD (up to 128GB) ports, but the 3,000mAh battery is not removable. It can, however, be charged quickly thanks to Motorola’s TurboPower charger – but there’s a catch. 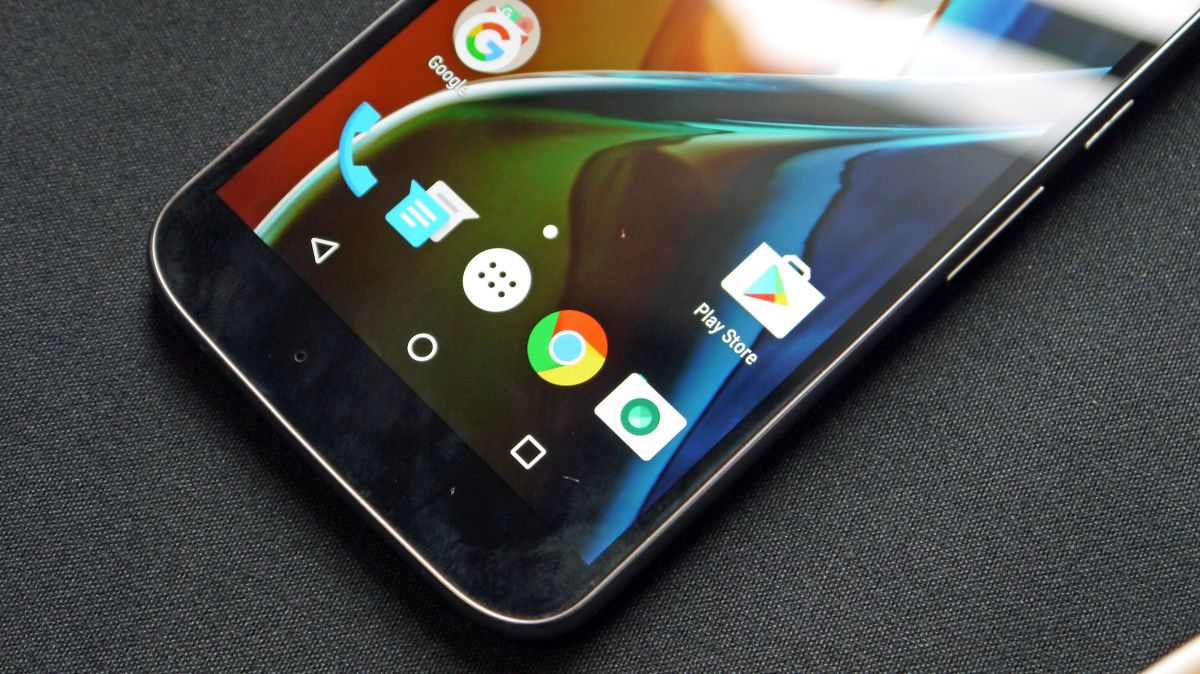 You’ll need a TurboPower plug block to take advantage of six hours of use from just 15 minutes plugged in, but it doesn’t come in the box with the Moto G4. It’s something you have to buy separately. The G4 Plus meanwhile, includes the block in the box.

The display is bright and clear, and Android Marshmallow looks great on it. Motorola doesn’t like to mess too much with Android either, keeping things as Google intended while adding in a few extra features including glance screen, active display and gestures to launch handy tools such as the camera and torch.

During my brief time with the Moto G4 I found the Snapdragon 617 octa-core processor and 2GB of RAM ensured everything ran smoothly under thumb. Apps loaded in good time and the camera shutter was speedy. 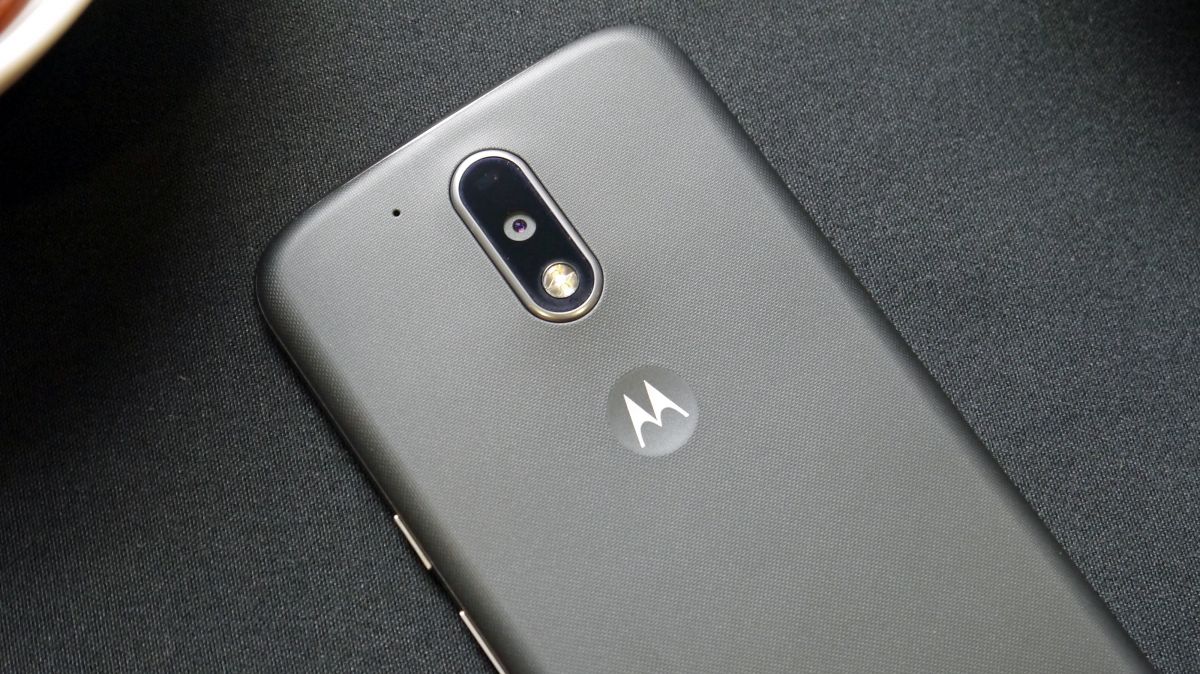 The 13MP rear camera is a strong offering too, but held side by side with the more advanced Moto G4 Plus, it was clear it wasn’t as good. Shots looked a little over saturated and while detail wasn’t bad, images didn’t have the same clarity.

An omission I’m disappointed about on both the Moto G4 and G4 Plus is NFC. The contactless tech hasn’t made the cut on Motorola’s latest phones and that means you won’t be able to use Android Pay with either handset.

For some it won’t matter, but the Moto G4 is more than capable of handling contactless payments so it’s disappointing we won’t be given the chance. The Moto G (2015) didn’t sport NFC either, but surely it’s time to stick it in? 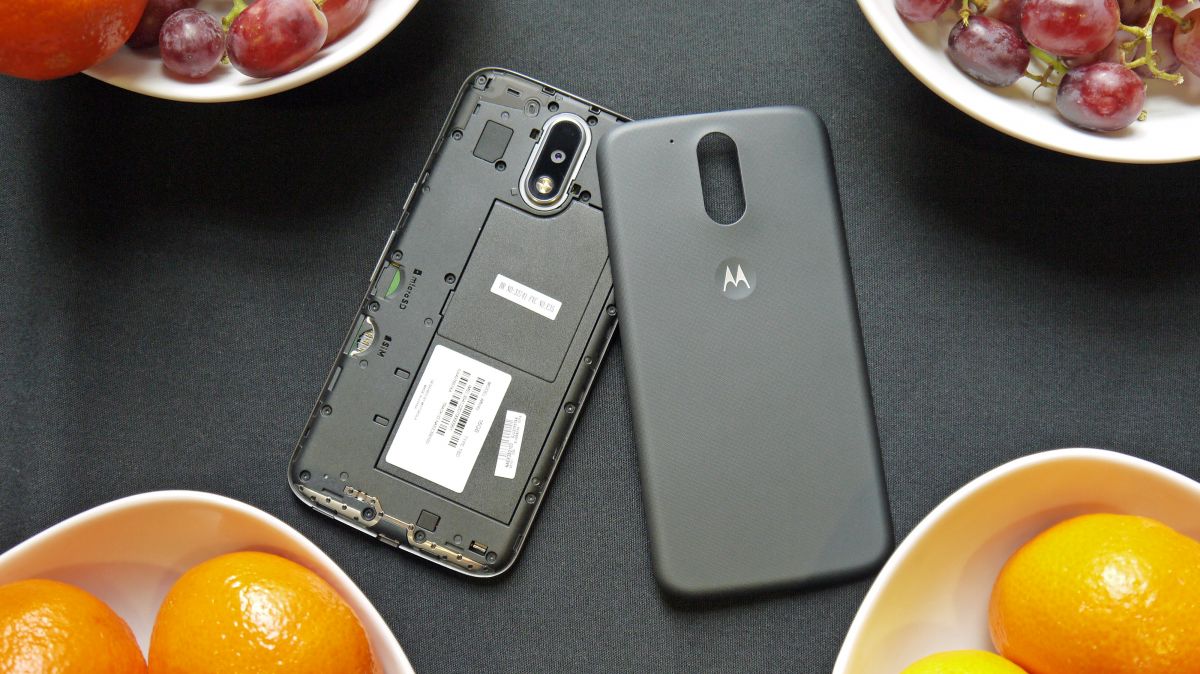 You’ll be able to buy the Moto G4 from early June in the UK, with pricing and availability for other regions yet to be announced. In the US it’s slated to arrive mid-summer.

If you’re feeling particularly creative you can even head over to Motorola’s Moto Maker website to customize your G4 with accent colors and different rear covers. 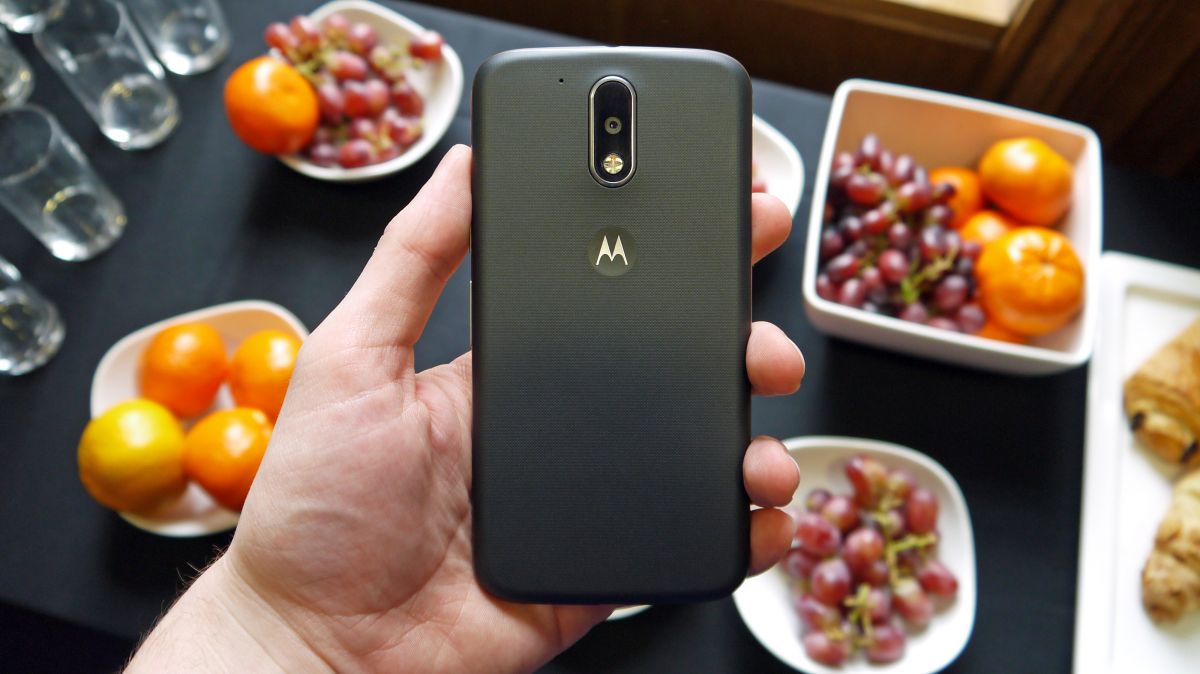 Another solid, safe and affordable handset from Motorola ensures the Moto G range remains the benchmark at this end of the market, but the gap between it and the competition is narrowing.

The Moto G4 Plus, at just an additional £30 (around US$40, AU$60), is well worth the extra investment and it almost renders the Moto G4 meaningless. If you’re really can’t stretch your budget to the Plus the new Moto G isn’t going to let you down, but it’s not as stellar as previous generations.