Kodak’s iconic 1941 Ektra camera has been reborn as a smartphone, and we’ve been hands on

Yes, you read that correctly. Kodak has made its very own smartphone. Well, sort of. While the actual assembly has been handled by British smartphone manufacturer Bullitt (who’s also responsible for Caterpillar’s rugged CAT S60 smartphone), its chunky metal design and leatherette back are undeniably Kodak, making this a seriously tempting proposition for professional photography fans.

Indeed, the phone was inspired by Kodak’s iconic 1941 camera of the same name, the Kodak Ektra, reprising many of the same materials as its illustrious forebear. With brushed-metal buttons, huge chamfered edges and a soft faux-leather rear, it’s a seriously chunky piece of kit, but a large part of that extra bulk comes from Ektra’s raised hand grip, which curves out around the bottom. 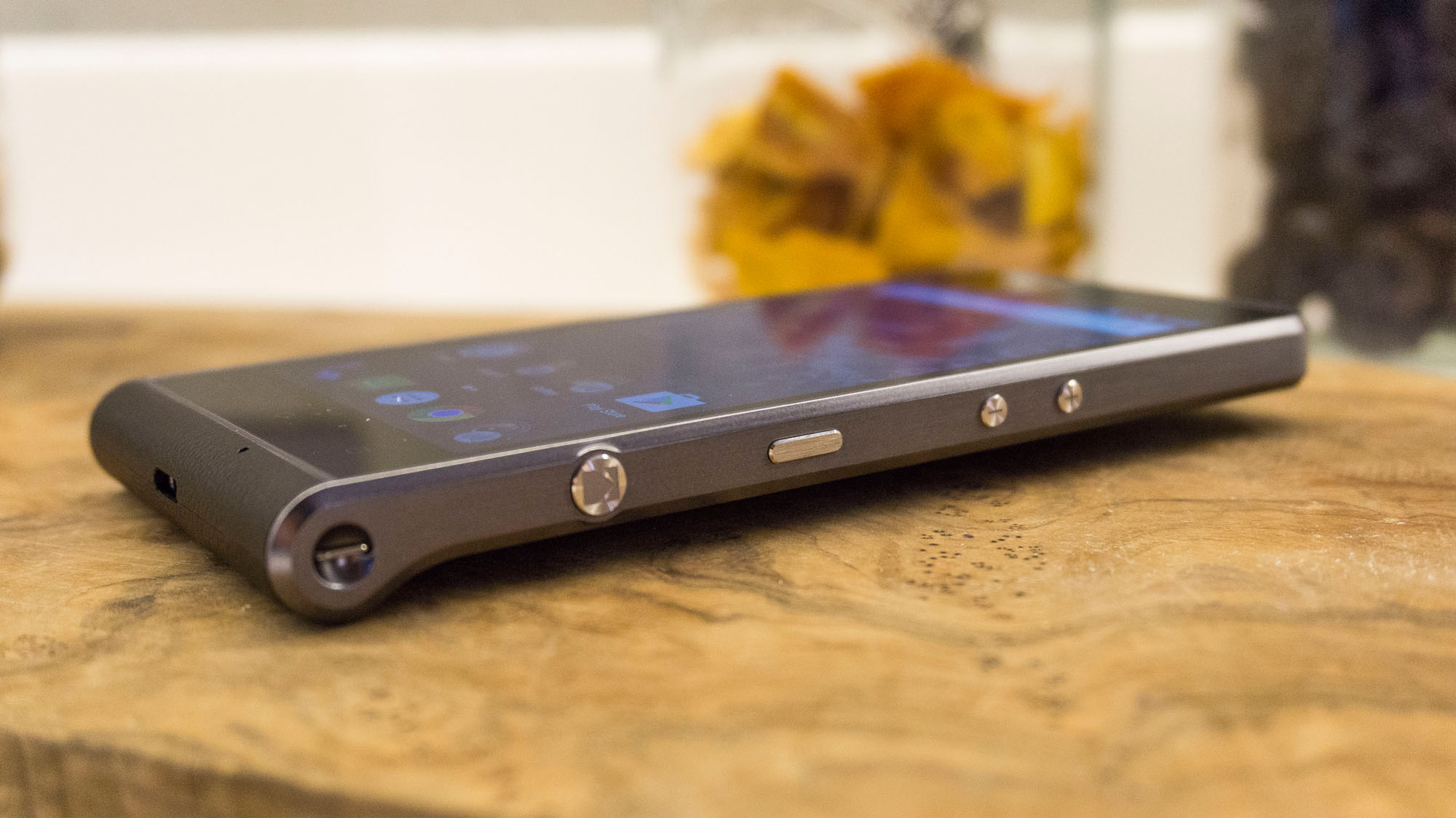 This makes the Ektra much easier to hold when shooting photos in landscape, but I’m worried it will become rather unwieldy during everyday use. I’ll have to wait and see how it fares once I get one in for a full review, but from my hands-on time with the phone, I can definitely say that, as a camera grip, it’s a much better effort than other smartphone grips I’ve seen this year, such as LG’s Cam Plus module for the G5.

Personally, I still prefer Motorola’s Hasselblad True Zoom camera module for its new Moto Z phones. This not only has a bigger hand grip, but it’s also more ergonomically pleasing, giving you a meaty-enough grip that you can hold it single-handed and not worry about it falling out of your hand.

The Kodak Ektra, meanwhile, feels like a slightly muddled halfway point between the two. As much as it provides a nice platform for you to rest your forefinger on – perfect for its dedicated dual-press shutter button – it still doesn’t feel quite big enough to hold securely in one hand, as it simply doesn’t come out far enough to give you that essential level of purchase. 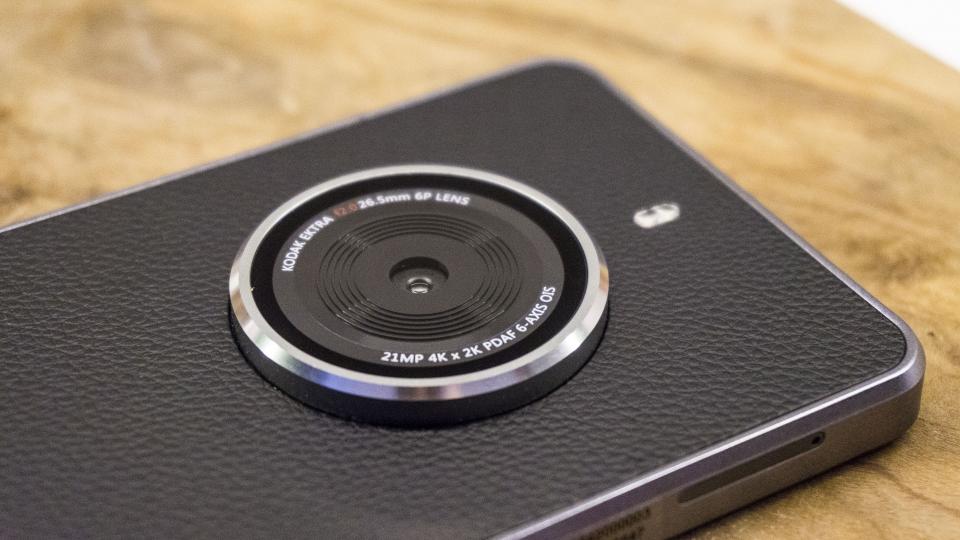 I also have some concerns with the camera itself, as the whole process of actually taking a picture seemed quite slow in my hands-on demo. This doesn’t bode well for capturing things ‘in the moment’, so to speak, but as the phone’s launching in early December, there’s hopefully still enough time for Kodak to iron out any lingering software kinks.

I hope it does, as its 21-megapixel sensor certainly looks good on paper. Its huge 26.5mm lens has an aperture of f/2.0, and it uses phase detection autofocus to quickly snap on to fast-moving subjects. There’s also built-in optical image stabilisation and a dual LED flash, but I was a little disappointed to see there’s no optical zoom. The front-facing camera, meanwhile, has a whopping great 13-megapixel sensor with an f/2.2 aperture as well as phase-detection autofocus. 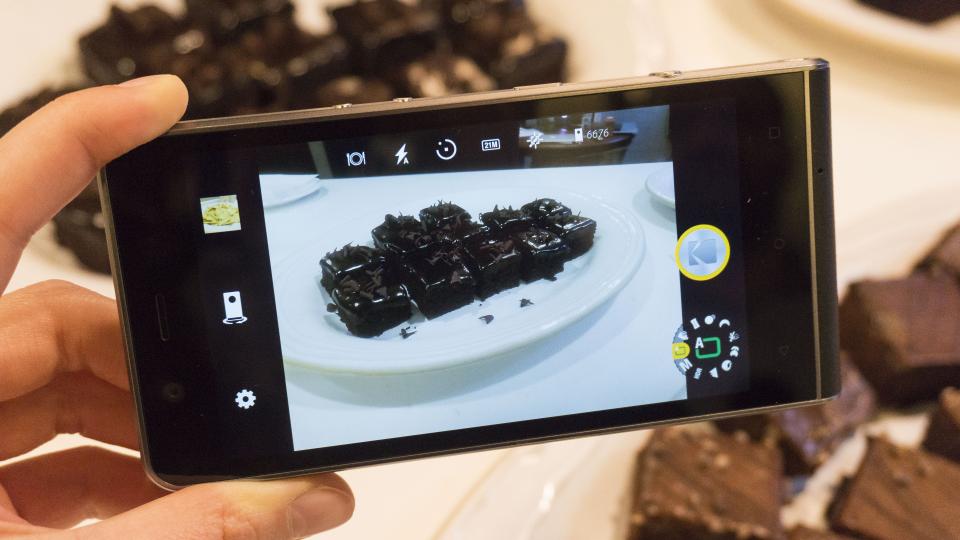 The highlight of the Kodak Ektra’s camera, though, is its onscreen function dial. It works in a similar way to the function ring you get on an ordinary digital camera, as you can rotate it with your finger to switch between its various scenes and camera modes. These include HDR, Landscape, Portrait, Macro, Sport, Night-time, Panorama, Bokeh and Smart Auto, but there’s also an advanced Manual mode that gives you full control over the camera’s exposure, ISO, focal length, white balance, shutter speed and aperture.

You can also tap the ring to bring up a bigger, fullscreen version of it, making it easier to see which mode you’ve landed on. Either way, the best thing about it is that you get a lovely bit of haptic feedback with each turn of the wheel, making it extremely satisfying to use. It’s a great touch for photographers hankering after the tactile familiarity of a physical dial button, and it’s by far the best attempt I’ve seen at recreating full-blown camera controls on a smartphone. 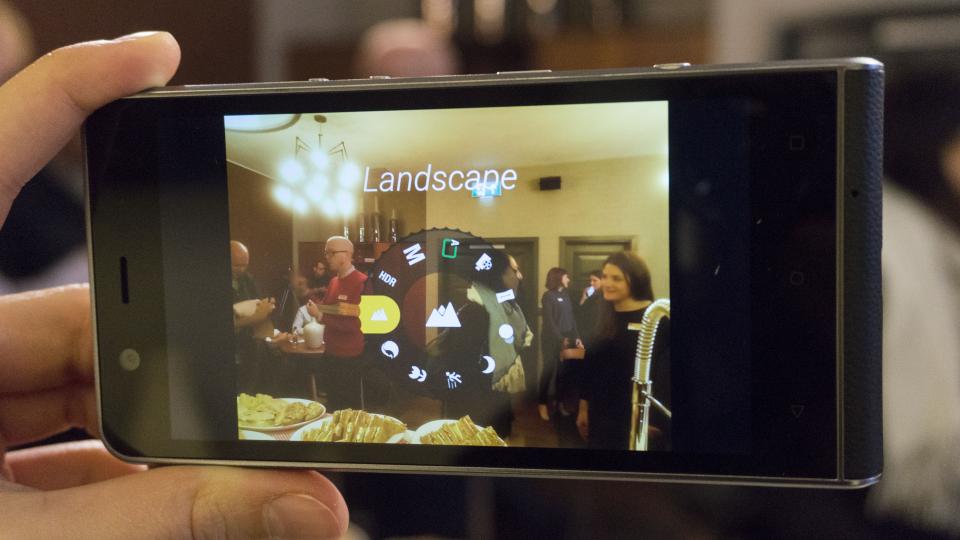 The Ektra comes packed with loads of preinstalled photo-editing apps, too, including Google’s Snapseed app and Kodak’s own Super 8 software, the latter of which lets you apply vintage filters to your photos and videos, such as Kodak’s very own classic film stock effect. Kodak’s also going to include a recommendation widget that promotes other hand-picked third-party photography apps, helping users get the very best out of their phone without much hassle.

Naturally, the Ektra has some pretty powerful hardware to help with all that hefty post-processing software, including a deca-core 2.3GHz MediaTek Helio X20 chip and 3GB of RAM. I’ll have to wait and see how this compares to other top-end chips such as Qualcomm’s Snapdragon 820 and 821 and Samsung’s Exynos 8890, but needless to say, its vanilla version of Android 6 Marshmallow (sorry, Nougat fans) felt perfectly slick and responsive during my hands-on demo. Don’t expect an update to Android 7 Nougat any time soon, though, as Kodak wouldn’t be drawn on when we might expect the Ektra to get an upgrade. 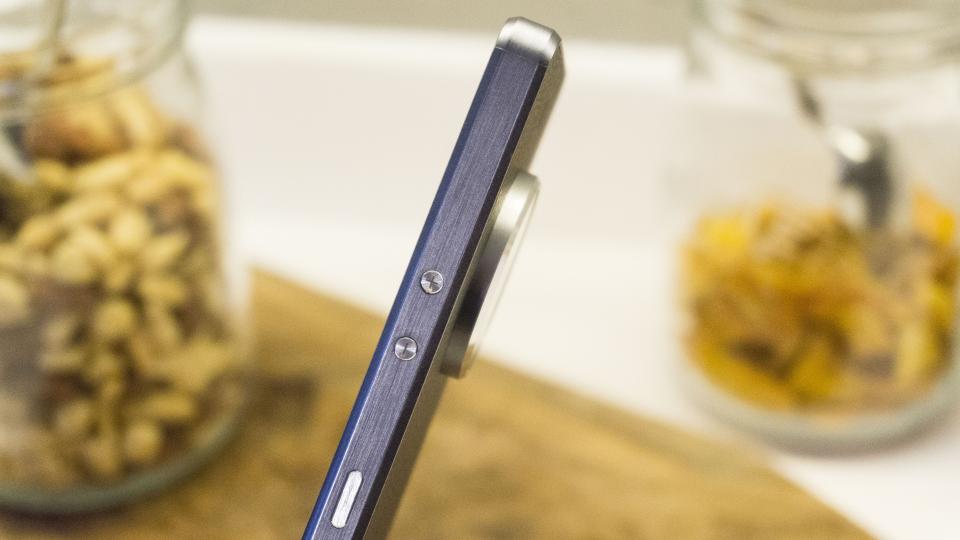 The Ektra also has a non-removable 3,000mAh battery, which charges via USB Type-C, and comes with 32GB of storage that can be expanded by microSD.

The screen, meanwhile, is a 1,920 x 1,080 panel that measures 5in across the diagonal. It looked pretty decent for the most part, but it’s hard to judge picture quality until I get one in for review. My only major concern is that it didn’t seem very bright during my hands on, which may become problematic when you’re taking pictures outside in direct sunlight. Its colour accuracy also needs to be first in class if Kodak’s expecting users to edit their pictures on it, but I’ll be able to bring you more accurate display figures once I’ve put it through our calibration tests. 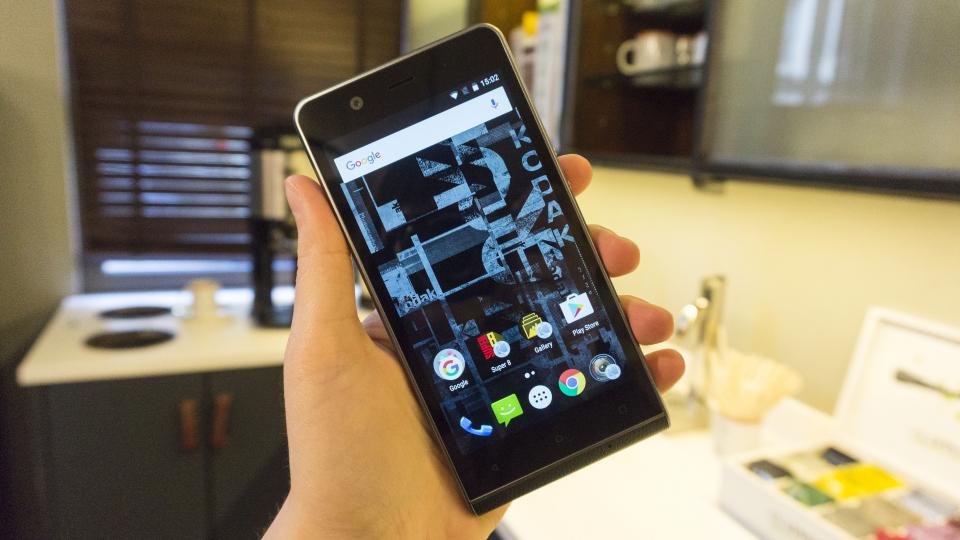 Still, from what I’ve seen so far, the Kodak Ektra is definitely one to watch. I just had Google’s superb Pixel phone in for testing, which easily has the best smartphone camera I’ve seen this year, so it will be interesting to see how the Ektra measures up. We won’t have to wait long to find out, either: the Ektra will be launching across Europe in early December for £449. It’s yet to be confirmed whether it will also be available on contract, but I’ll bring you my final verdict as soon as I can.