Olympus has announced that the flagship OM-D E-M1 Mark II is coming to the UK – albeit with a hefty price tag attached.

The professional-grade mirrorless camera will set snappers back a hefty £1,849.99 for the body only. There’s also a bundle that pairs the camera with an M.Zuiko Digital Ed 12-40mm 1:2.8 Pro lens for a loftier £2,399.99. But with self-described “wish list” specs, this Olympus camera is sure to be popular.

For a start, you get a 20.4-megapixel Live MOS sensor with TruePic VIII image processing. There’s also a 120fps electronic viewfinder and a 3-inch Vari-angle LCD touch-panel on the back. 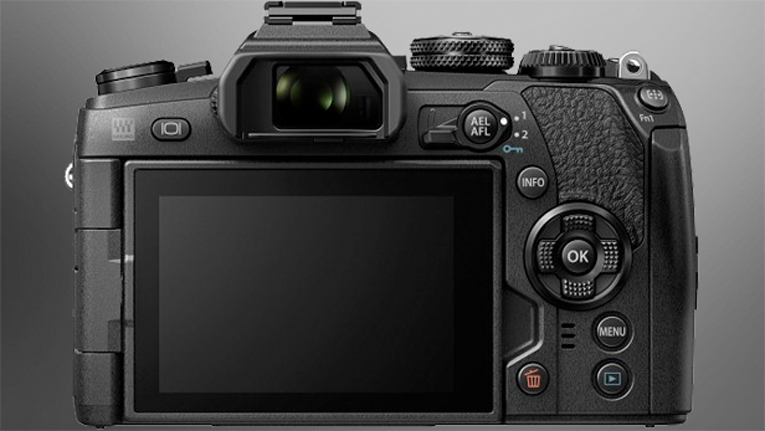 The camera is capable of video recording, shooting Full HD footage at up to 60fps. You’ll also be able to shoot in two different 4K modes, with the follow frame rates:

The Olympus OM-D E-M1 Mark II also features 5-axis image stabilisation, ISO that ranges from ‘low’ to 25,600, and 121-point All Cross-type autofocus. Then there’s the silent shutter mode, which will suit nature photographers who don’t want to scare off their subjects with an ill-timed click. 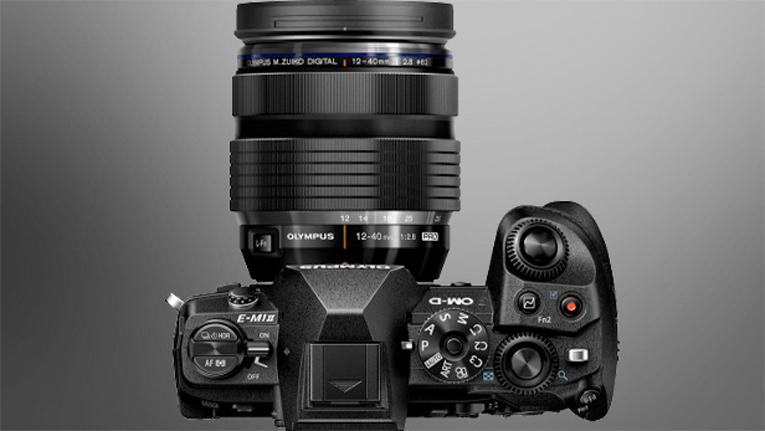 Perhaps the only other key feature of note is that the camera has two SD card slots, so you should find it very difficult to run out of space.

You’ll be able to pick up the camera in the UK from December at “key photographic retailers”.