With talk of a 5.5-inch screen the Pixel XL is expected to be a big phone, but exactly how big was unknown until now, and it seems the handset might actually be smaller than some other 5.5-inch phones, including the iPhone 7 Plus.

The iPhone 7 Plus for comparison is 158.2 x 77.9 x 7.3mm, so other than being a little thicker at the top the Pixel XL should be a more compact device, which also suggests it will have smaller bezels than Apple’s phablet flagship – though notably the 5.5-inch Samsung Galaxy S7 Edge is smaller still, if not quite as thin. 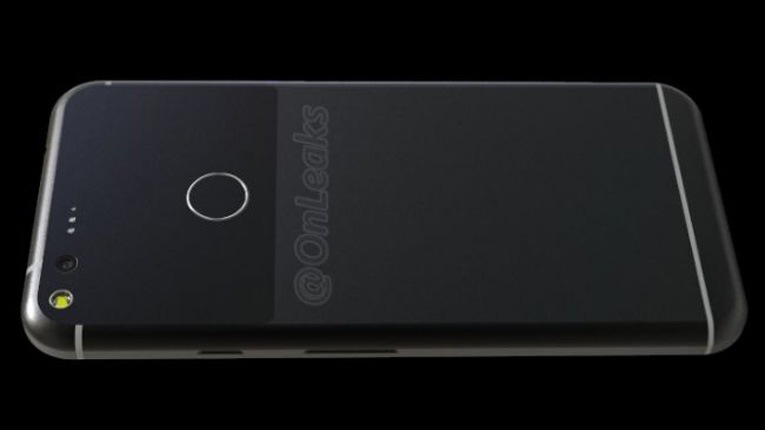 This information was accompanied by new renders of the phone. They’re not official, instead being based on a leaked factory designs, but they line up with what we’ve seen before, complete with a differently colored section at the top, rumored to be made of glass, while the bottom is thought to be metal.

Although not obvious in the images, the glass section, where the fingerprint scanner and camera are found, is presumably where the phone starts getting thicker.

One size doesn’t fit all

While no dimensions have been leaked for the smaller Pixel handset it’s expected to have a similar design, so expect that to be thicker at the top than bottom as well, though given the rumored 5-inch screen size it should be a lot more compact overall.

We’ll know for sure soon, as Google is holding an event on October 4 where we’re expecting to see both phones.