We knew that Xiaomi was getting into drones, but now the tease has turned into a full-blown announcement as the Chinese phone maker unveiled the Mi Drone – a fully featured unmanned aircraft for an entry-level cost.

The price tag for Xiaomi’s machine is considerably lower than that of other professional-quality drones, such as the DJI Phantom series, which can start anywhere between $700-$1,500. 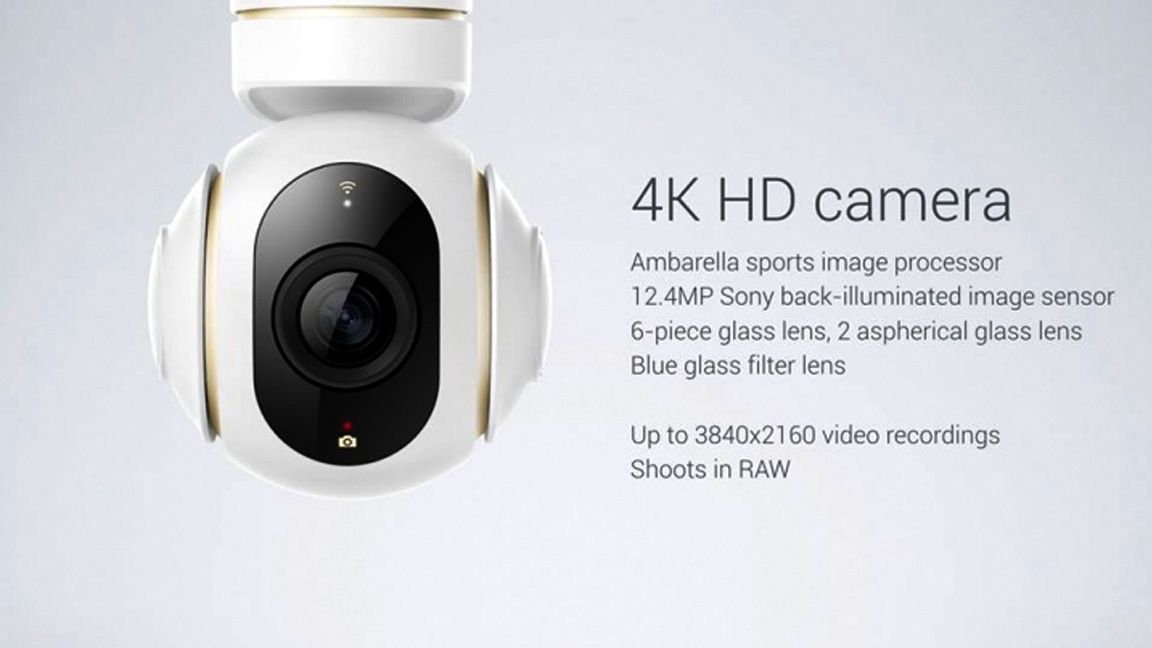 Though it’s cheaper, the Mi Drone doesn’t skimp on features, as the official forum th later this summer, but there’s no confirmation yet if the UAV will be released outside of China.

0 0 0
Previous ArticleSamsung just took one big leap toward its bendable phone
Next ArticleA wild beta appears! Pokémon Go arrives in the US
Comments (0)